Another Hurricane, another disaster, what’s next? 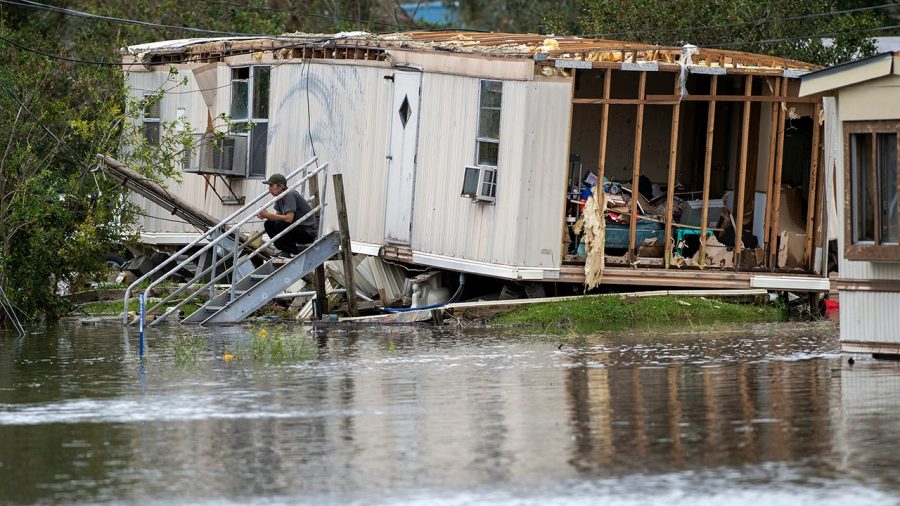 An extremely powerful and dangerous storm hit Louisiana at 11:55 am central time on August 29th, here’s what you need to know.

Hurricane Ida is one of the most destructive hurricanes in a while. With damage starting from the Gulf of Mexico to New York City. Power is being lost all over the East Coast and floods make roads rivers. This category 4 hurricane is tearing all through the East coast, hitting New Jersey, New York and others flooding everything in its path. It hit Louisiana on August 29th as a very dangerous Category 4 storm. It started with winds of 150mph to 160mph, making it a category 5 for a small period of time. Hurricane Ida is moving north and hitting every state on the East Coast, including New York, Maryland, Massachusetts and others. Though flights are still resuming to and from these states, power is going off left and right from this storm, so flights are unorganized and unpredictable. People are helping evacuees by giving them tents, food, water, and blankets. People are sleeping in the back of their cars and in other peoples’ houses while first responders are trying to save people stuck in the Chaos. While most people are trying to leave as soon as they can, some people can’t make it out of flood zones and high winds. For now, we don’t know what’s coming next from Hurricane Ida. 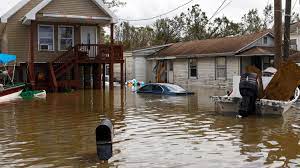